Young Minds Learn Much Before School

From the moment they enter the world, children are a sponge – soaking up everything around them. From voices and facial recognition to how to get attention, show affection, and relate to others, children immediately start their individual journeys that develop their personality and knowledge base as they grow into adulthood.

Yet, adults often notice (to their frustration) that their child can pick up skills and abilities much more quickly than they can themselves. Whether it’s dealing with technology, learning a new language, playing a sport…younger children seem to adapt and thrive at a faster pace than their adult counterparts.

How is it children learn so much so quickly, while adults may struggle with learning new things? The short answer is “it’s all in your head.”

Due to the development of the prefrontal cortex, the older one gets the more they experience ‘functional fixedness.’ This makes adults perceive the world around them exactly as it is according to their own definition. For instance, grownups see the living room couch just as it is. But a child may see it as a life raft, race car, or island.

According to Cognition Without Control: When a Little Frontal Lobe Goes a Long Way as published in Current Conditions in Psychological Science, the creativity of children is caused by their still-developing prefrontal cortex, which gives them the ability to be flexible and inventive. Children’s minds are inherently sponge-like, allowing problem-solving and learning to occur in flexible ways. Over time, adult minds become more conditioned to perform.

During the early years of child development, it is important to let children experience and learn about the world around them. Let their imaginations take hold as they explore people, places, and things. Seek out and spend time at places such as museums, parks, and play areas where hands-on exploration is encouraged.

While learning continues as a child begins school, it is a lifelong process that began long before entering Kindergarten.

Play is the best way to learn: Play along with us at the Children’s Museum of South Dakota! 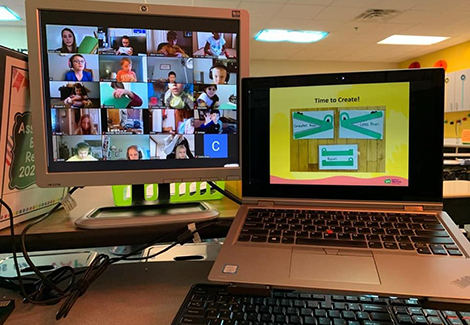 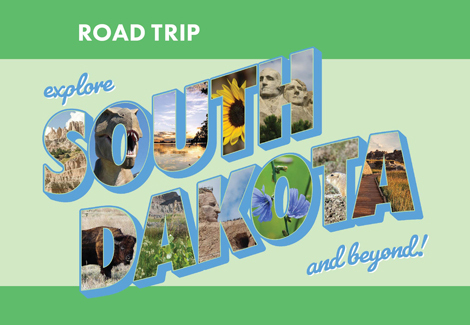