10,000th Guest Welcomed in Just 27 Days of Being Open to the Public

Wednesday, October 13th, marked a historic day as the Children’s Museum of South Dakota welcomed its 10,000th & 10,001st guests, Tate & Ava Gunderson. Their parents are Mike and Audra Gunderson of Estelline. When asked what 6-year-old Tate’s favorite part about the museum was, he said, “I like the farm the best, I like picking the vegetables”, while his 3-year-old sister Ava said, “the big dinosaur is the best and painting too”.

In just 27 short days of being open to the public, the museum has captured guests from all over the world including France, Germany and even Guatemala, which is featured in one of the permanent exhibits at the museum! Other families have traveled from California, Virginia, South Carolina, Colorado, Arizona, Arkansas, and Texas.

The museum is consistently drawing new visitors to Brookings including many guests from the greater Sioux Falls area and southwest Minnesota. In addition to its educational goals, and its goal to enhance the quality of life in the region, the museum strives to draw new tourism to the city of Brookings and to have a continuing economic impact. 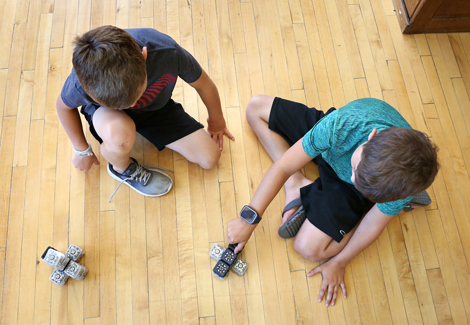 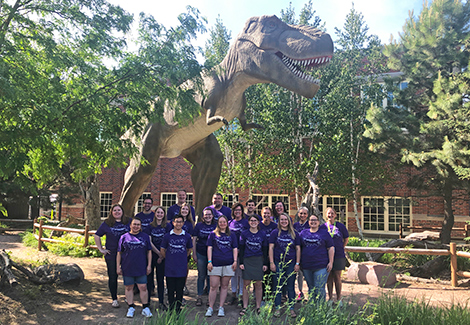 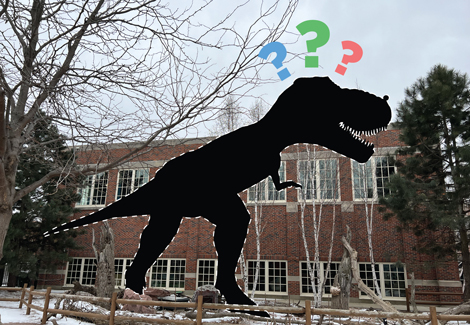