From the hands-on historical discovery of Our Prairie to the hustle and bustle of the KidStreet community, at the Children’s Museum of South Dakota, your imagination is as big as our skies! 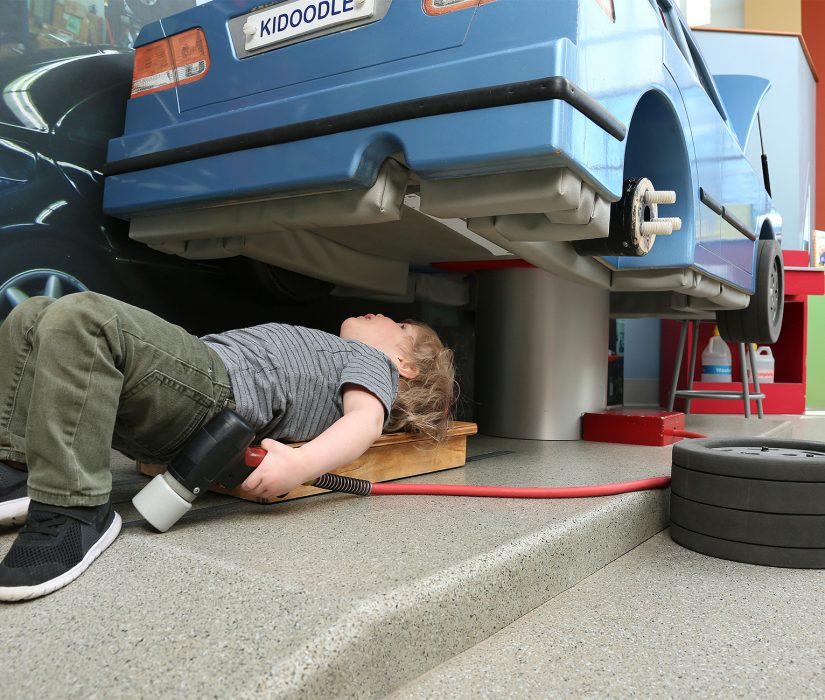 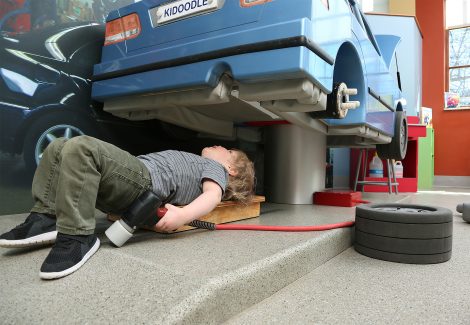 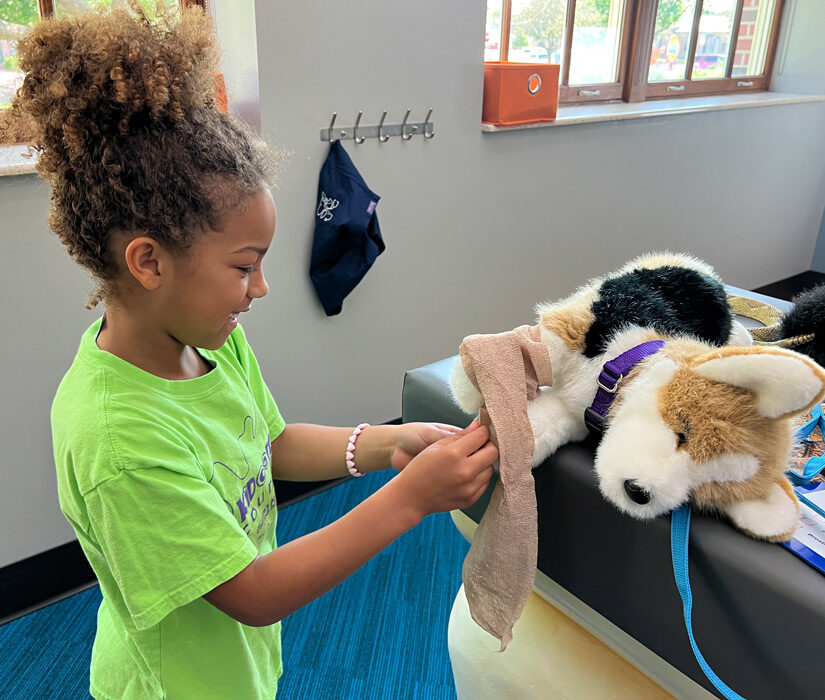 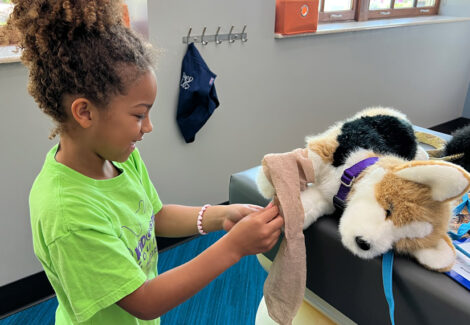 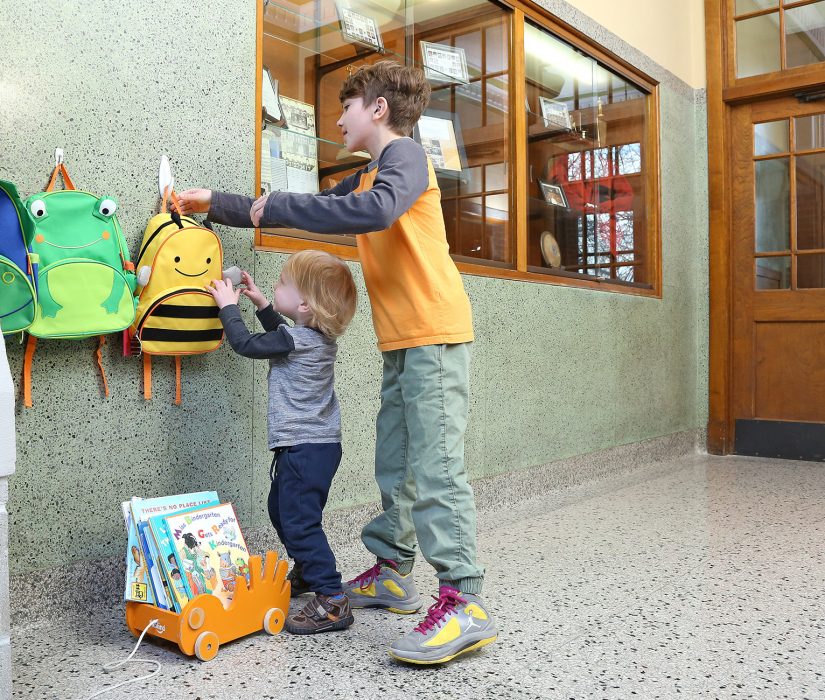 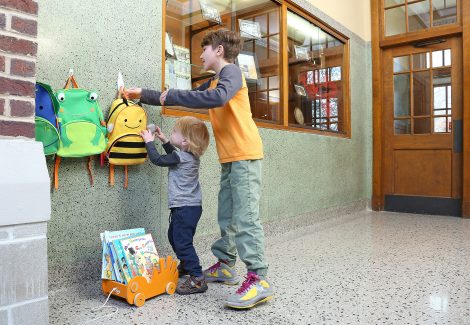 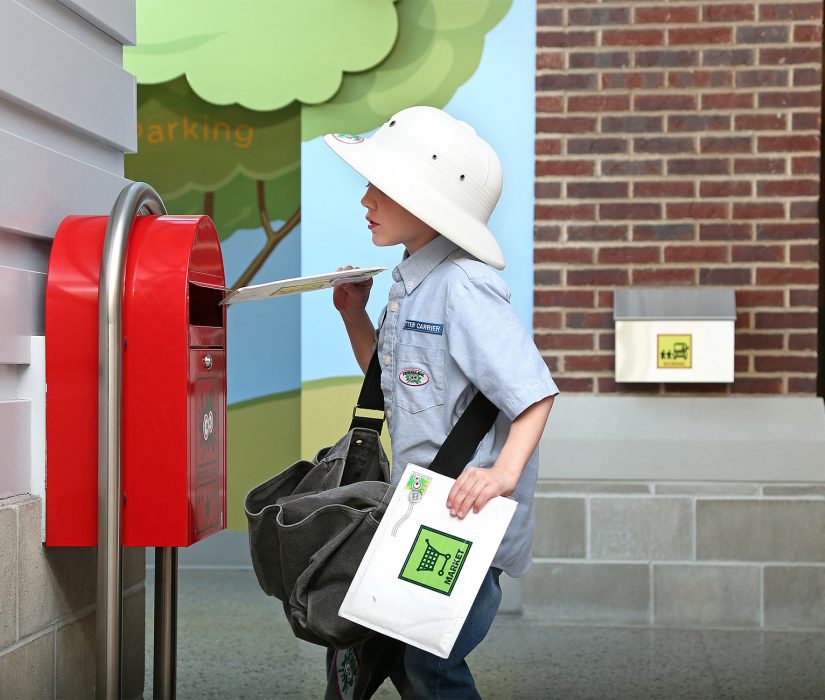 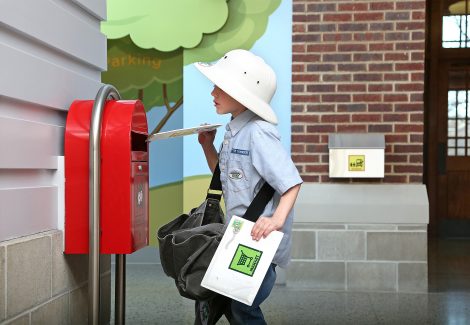 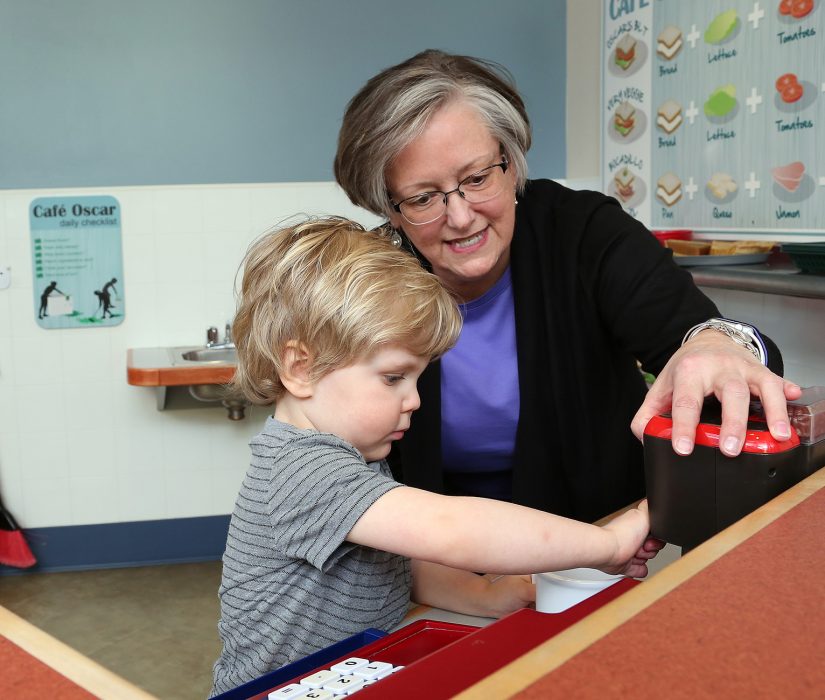 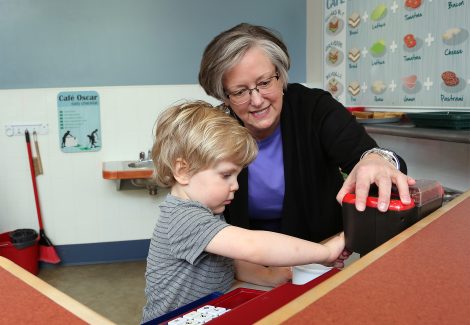 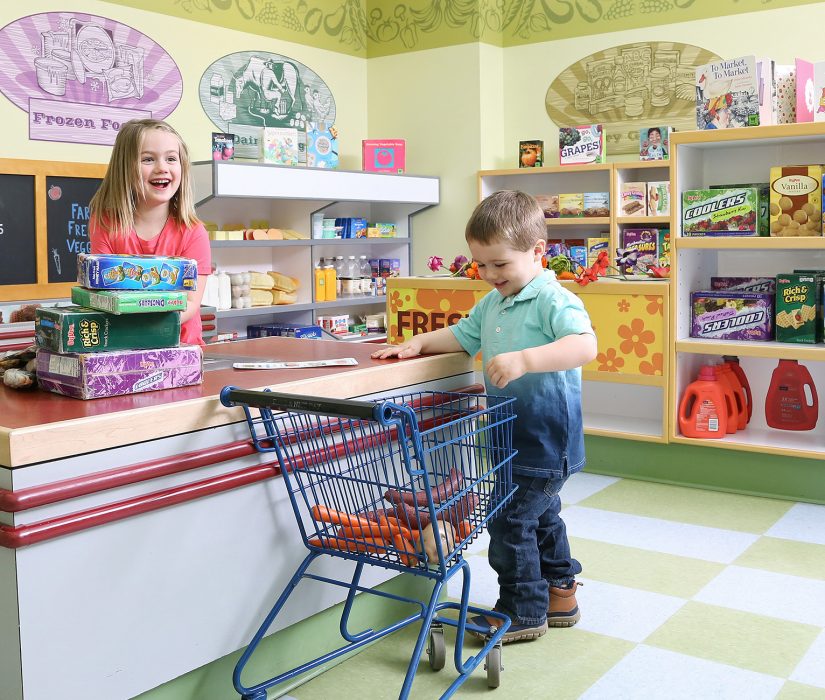 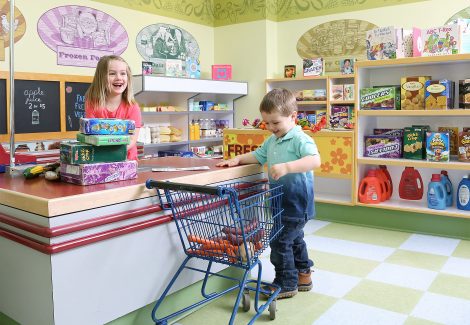 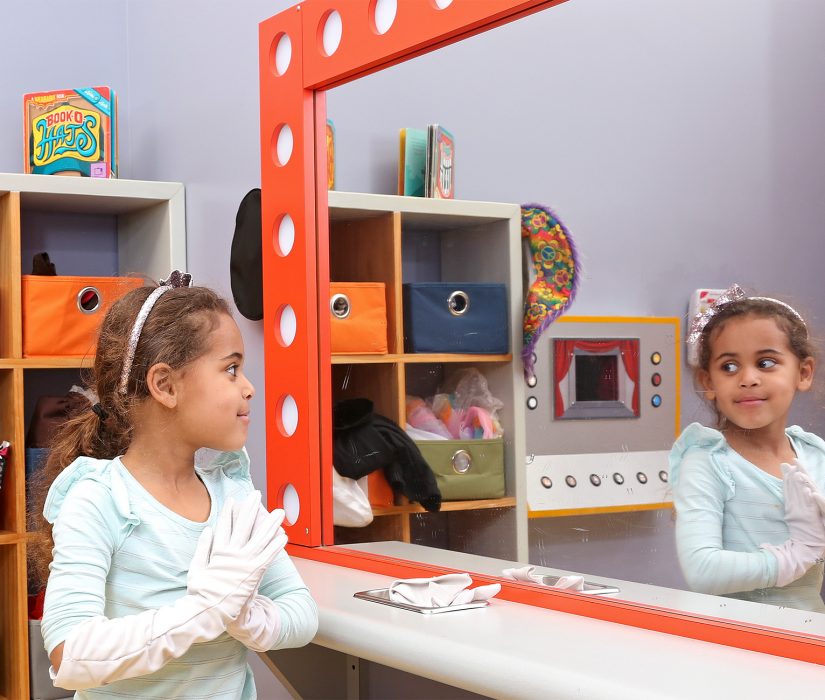 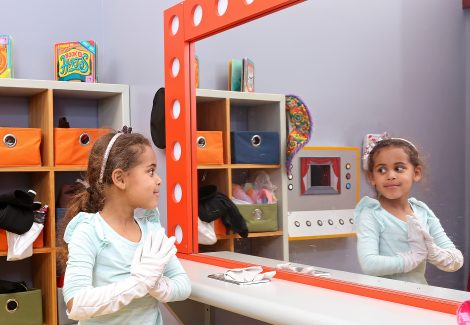 While working under the hood, visitors may:

Take good care of your furry friends. While playing in Whiskers & Tails, guests may:

Did you know that before the Children’s Museum of South Dakota opened in 2010, our building was actually a school?

In paying homage to the school, Central Entrance features photos and mementos from school days gone by in addition to other historical artifacts and pieces of significance from the site.

Our building was built in 1936 as the most modern middle school in the state at the time. It was built on the site of the old “Red Castle” school building. In the 1970s, the building became an elementary school. The middle school moved to the old high school building next door (now known as the 1921 Building). We’re pretty excited that children are still learning in our walls through the power of play!

KidStreet businesses depend on the Children’s Museum of South Dakota Post Office to sort and deliver their mail. Grab a mail cap, sling a carrier bag over your shoulder, and head out on the route. It’s a big job helping others in the neighborhood!

At this bustling café and ice cream shop, busy waitstaff prepare sandwiches and sundaes behind the counter while baristas take orders and steam espressos at the coffee maker.

As KidStreet’s central hub, Café Oscar is a cozy place to read a book from the book lending library or to grab a sandwich or ice cream cone.

Step into the shoes of clerk, grocery stocker, and customer. This bustling grocery store is filled with dozens of familiar food products right from our farm distribution center.

Visitors see the close connection between the raw ingredients grown on the Prairie Farm and the food that ends up in Market Fresh Grocery.

While working in the grocery store, visitors can finish jobs such as:

Try on the roles of a newscaster, weather forecaster, cameraperson, and actor. At Kids Live, you become a part of newscasts from around the globe. The Children’s Museum of South Dakota’s own television station offers green screen technology to transforms blank walls into action-packed settings.

A second stage next to the newscast desk provides a place for theatrical performances designed for all sorts of silly play.