The Many Benefits of Memory Games

Time to flex your most important muscle: your brain!

Memory games are a great way to provide that mental work-out. Just like the rest of your body, your brain needs regular exercise, too.

Why are memory games such a good mental fitness exercise?

They practice several key skills which are helpful for everyone: 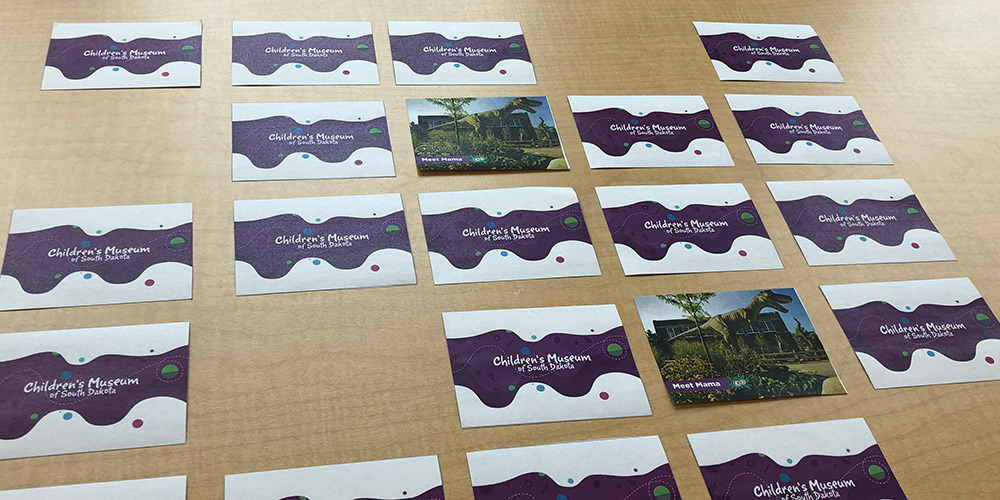 Memory games come in several different varieties to practice all levels of memory exercise. Try playing some of our favorites or even creating your own!

If you are looking for more memory fun, we’ve got the game for you! We created a Museum Memory game featuring our exhibits that you can download now. Print two copies front and back and then you can explore the #MuseumFromHome. If you play this game, we’d LOVE to see photos of the action.

How else can you play with the Museum Memory cards?

Want to play at the Museum at home? 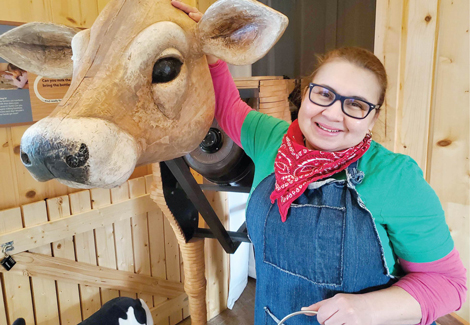 Learn Spanish with Dora in the Prairie Barn 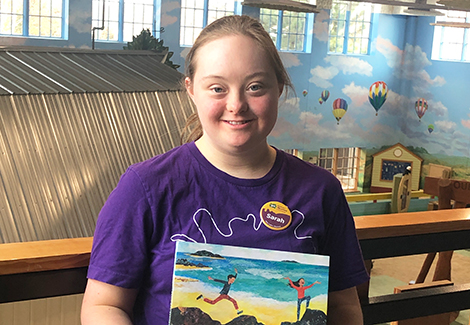 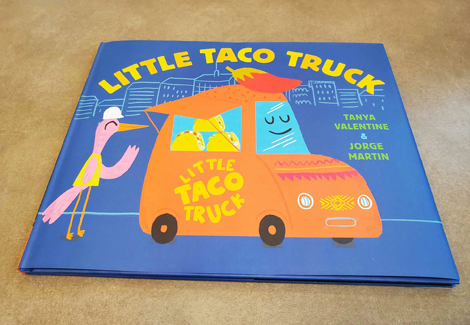 Beyond the Book: Little Taco Truck

Learn Spanish with Dora in the Prairie Barn

Beyond the Book: Little Taco Truck