Minds in the Making

Carrie Benson
Carrie is the Director of Education for the Children's Museum of South Dakota.

With our youngest citizens making is often mistaken for just playing, when in fact it’s an empowering and relevant learning process that positively impacts their lives. Dale Dougherty, publisher and editor of Make: magazine states that “It doesn’t matter what you make, it’s the process of making that’s important.” When making is approached as a process, it encourages fearless creativity. The openness of having no direction and the perfect dose of unpredictability keeps children eagerly engaged. As children freely explore making, they run into challenges that at times can be presented as a mistake, roadblock, or uncertainty in the making experience. Facing these challenges helps children develop resiliency through problem-solving. Children’s minds are naturally open to endless possibilities causing them to believe they can accomplish the impossible. With exploratory making there’s no right or wrong way, there are multiple ways to succeed! Following directions is an important skill, but inspiring passionate learners and critical thinkers is vital to child development. 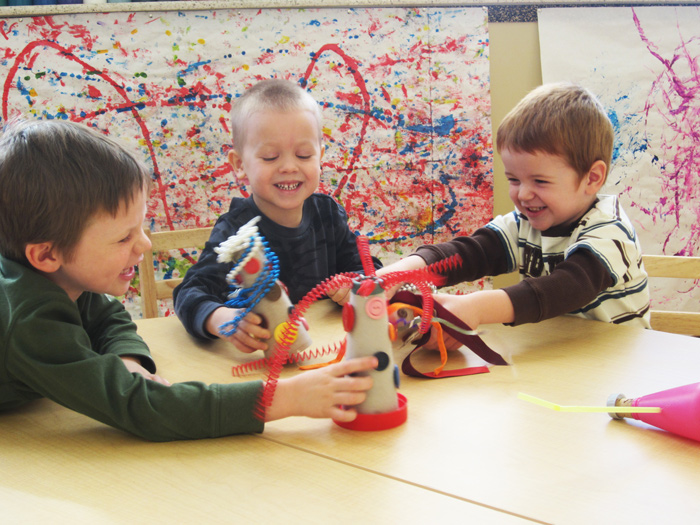 In a Beautiful Stuff class, a group of preschool-aged children were invited to explore found objects and create something that interested them. These three boys were quickly drawn to some cone-shaped cardboard. As I observed and listened to them, I was inspired by the possibilities and potential they saw in these often-ordinary materials. As they jumped into their work with a creative mindset, anything was possible.

Making not only reflects the creative thinking of a child, it also supports their minds in the making.

“I’m going to make a racecar.”

“I am going to build an exploding volcano.” 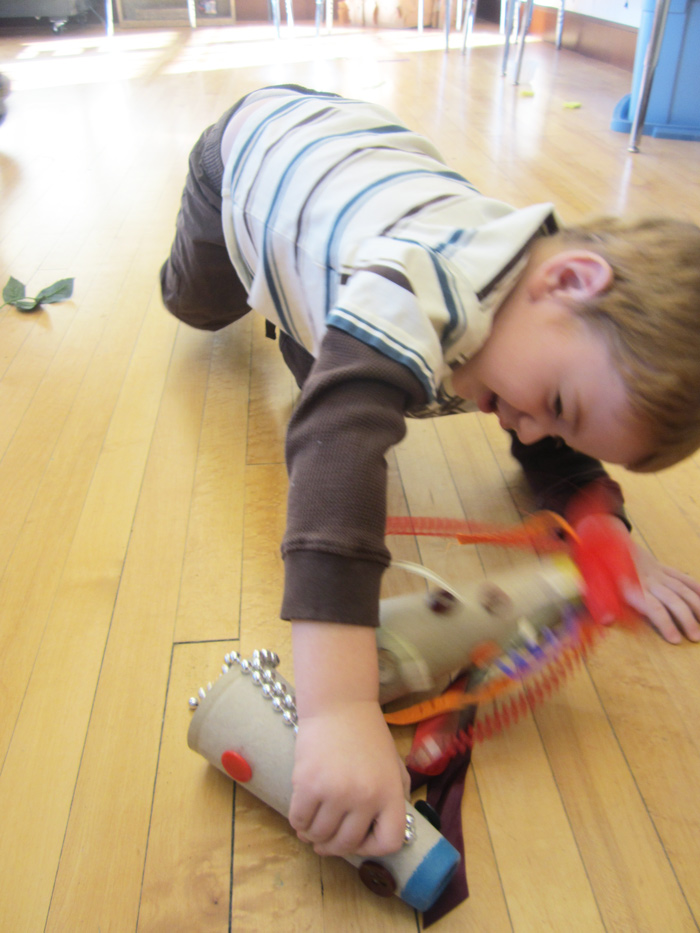 In the next hour, these boys, without hesitation, made their ideas come to life and joyously played with their new creations. As they fell deeper into their play, their creations magically started shape-shifting into their friends’ ideas. Racecars took off so fast they exploded like a volcano. Volcanos erupted into flying rocket ships. They were not fixated on a product, but instead freely transformed their making experience through the discovery of new properties in their materials.

This imaginative approach to making is both enjoyable and intrinsically motivating. When children explore making for its own sake, without the need for incentive or instruction, they develop their own intentional purpose. It’s important for children to explore ideas in a variety of ways, freely making mistakes, and developing confidence while doing so. Making not only reflects the creative thinking of a child, but it also supports their minds in the making. 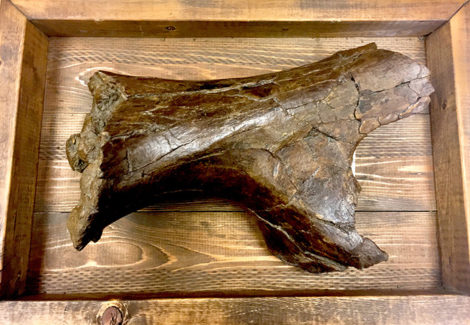