The following is a continuation of the Innovation Learning Lab series. Read on to learn about how a group of students used what they learned about animal habitats to reach over 20,000 guests.

When Hillcrest Elementary began coming to the Children’s Museum of South Dakota for Innovation Learning Lab (ILL) in January 2018, they split into 3 interest areas chosen by popular vote back at the school. The topics these second-graders wanted to explore were: culture, the solar system, and animals. Each topic was very broad but gave a starting point for facilitators. Children chose which topic best suited their interest.

The group that chose animals was made up of 26 2nd grade students facilitated by 2nd grade teacher Nikki Leite and museum staff member Charles Stuart. To get started off on the right foot, Mrs. Leite led students through a KWL chart, where students list what they Know, what they Want to know, and at the end, they fill in what they Learned. This helped the facilitators see where the kids were at and to find potential questions for them to answer. They also did a museum animal inventory to see which animals were represented and where they were placed around the museum. After the combination of these two activities, students were able to see that while the museum had a lot of animals, there was no place to learn about them or why they were placed where they were around the museum. This led to the formation of the questions: How can we help museum guests learn about animals and their habitats? 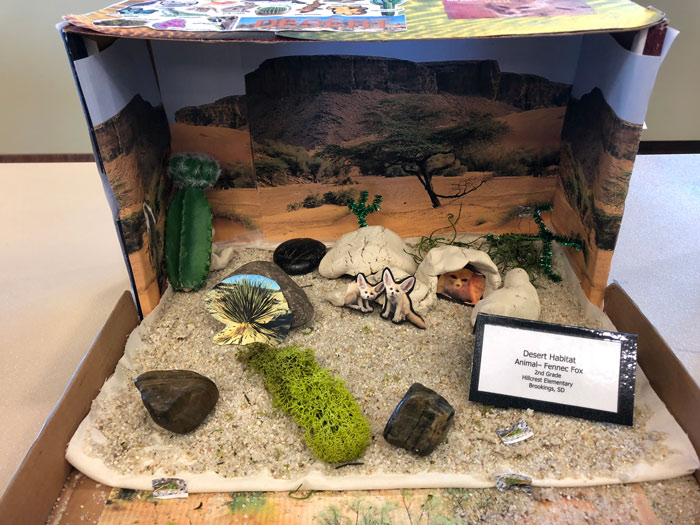 Over the next several weeks, students researched animals, types of habitats, and how habitats help animals survive. They even presented the information they were learning to each other and the other second-graders involved in the ILL experiences.

As a capstone to their learning, each student created an animal habitat diorama to be placed around the museum to act as a source of information for our guests. Dioramas were available for guests to view from mid-March to May resulting in approximately 22,000 people viewing and being impacted by this project.

It is true that guests may have learned a fact or two from these dioramas, like how the slowest swimming fish is the dwarf seahorse, but the take away for the kids that worked on this project was that even in a space dedicated to learning, such as the Children’s Museum of South Dakota, there is always a way to learn just a little bit more! 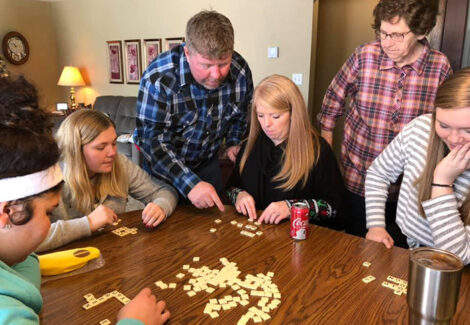 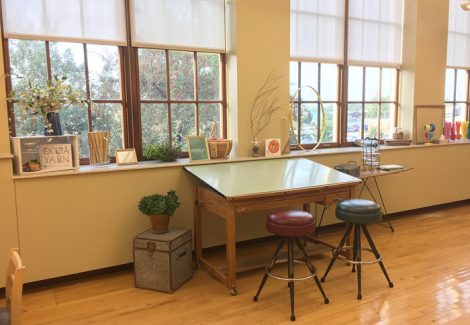